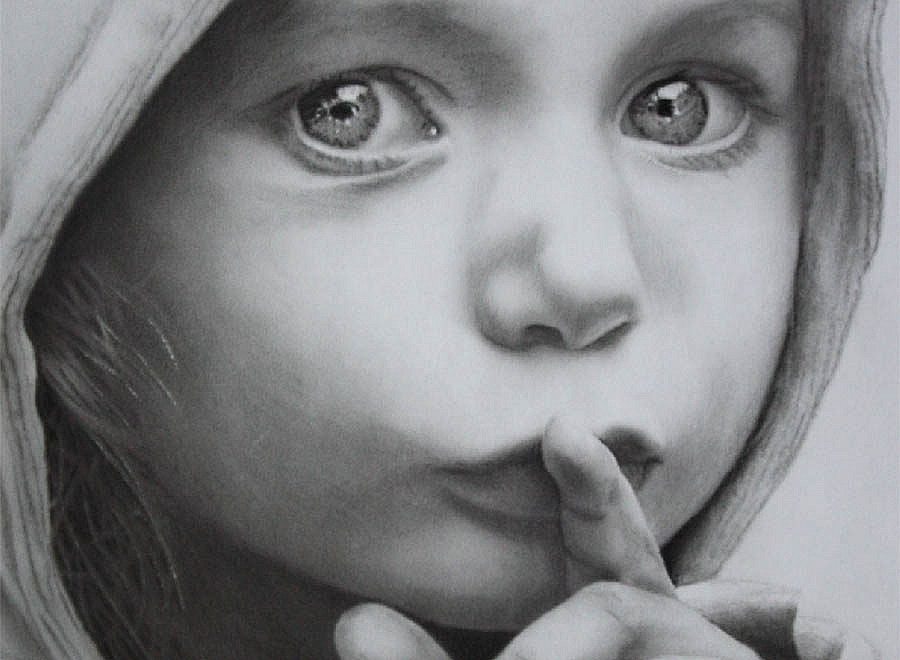 Herman Ittermann is a German artist whose pencil art primarily focuses on portraits. In the absence of color, he uses countless detailed pencil strokes to bring his subjects to life. The focus of this sketch lies in the young boy’s eyes, which sparkle with life as he gazes inquisitively at the viewer. With one finger raised mischievously over his lips as they deliver a reproving “shh,” his pose suggests that he intends to embark on a secret adventure or perhaps raise some mayhem. The magnification of his features reveals his proximity to the viewer: he does not reside quietly within the sketch, but rather seeks to draw the viewer into it, closer still. The gesture he makes to silence the viewer is an invitation: the viewer shares in his secret, and the choice of whether to aid or betray him lies in one’s own hands. The hood that the boy wears suggests an attempt to conceal his identity to the rest of the world, but his eyes—the window to his soul—are revealed to the viewer, showing the child’s offering and his vulnerability.

This sketch evokes the innocence of childhood and entices the viewer to recall his or her own youth. It is an invitation to reenter the world of imagination and magic that is often lost in the mundane responsibilities of adulthood.  The child’s playful face awakens the playful spirit of childhood that lies latent in all of us. In a world where the day-to-day practicalities of life often seem to reduce the human existence to routines, the child’s mischievous eyes stand as a reminder of the creativity and vibrancy of youth. Although our limbs may grow taller and our faces grow wrinkled and gray, our eyes can continue to hold the wonder of the child within. Article Name
Hermann Ittermann's Inner Child
Description
In a world where the day-to-day practicalities of life often seem to reduce the human existence to routines, the child’s mischievous eyes stand as a reminder of the creativity and vibrancy of youth.
Author
Sarah Wang
Publisher Name
Pixelle.co
Publisher Logo 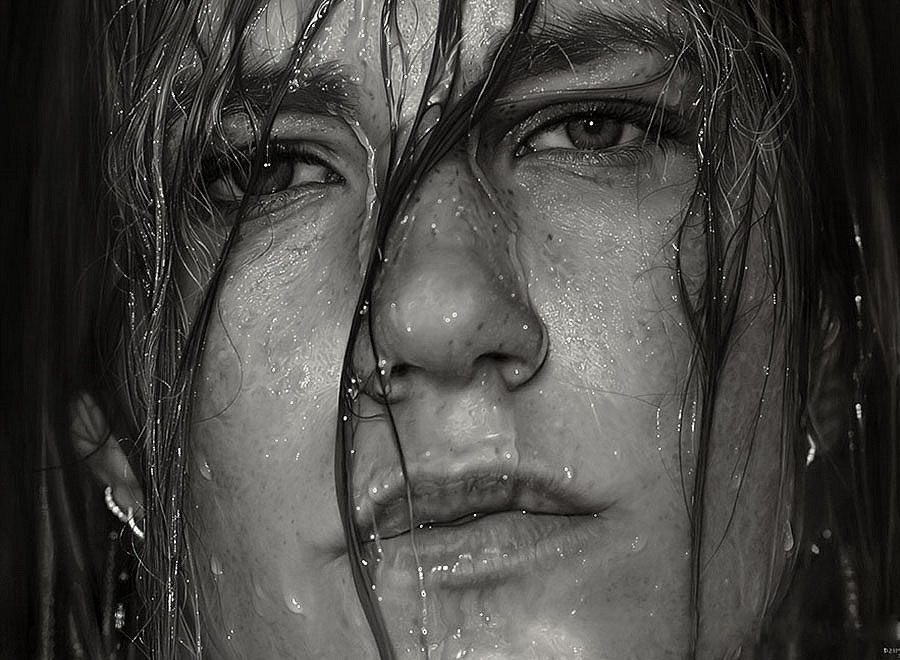 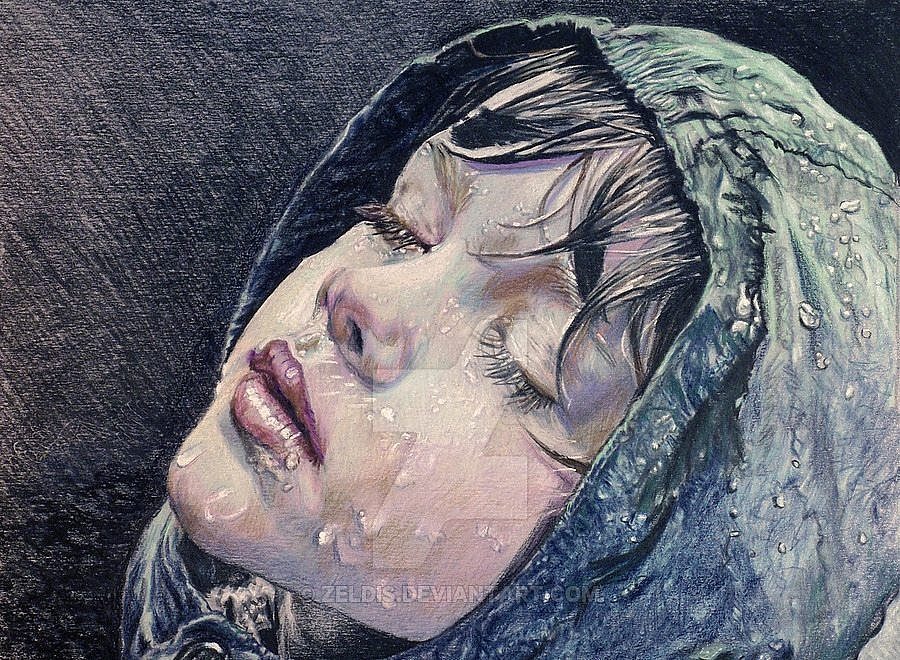 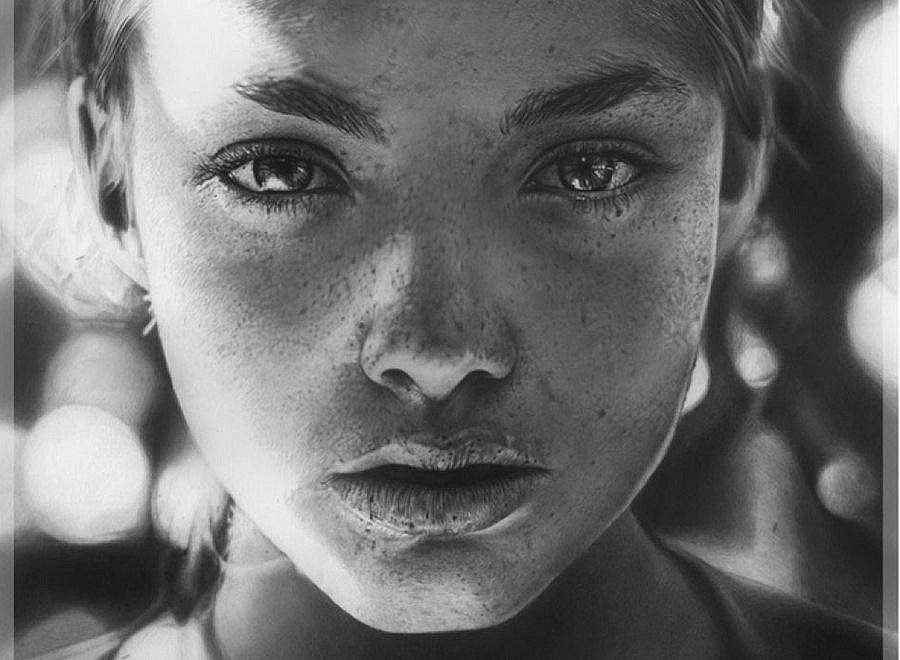