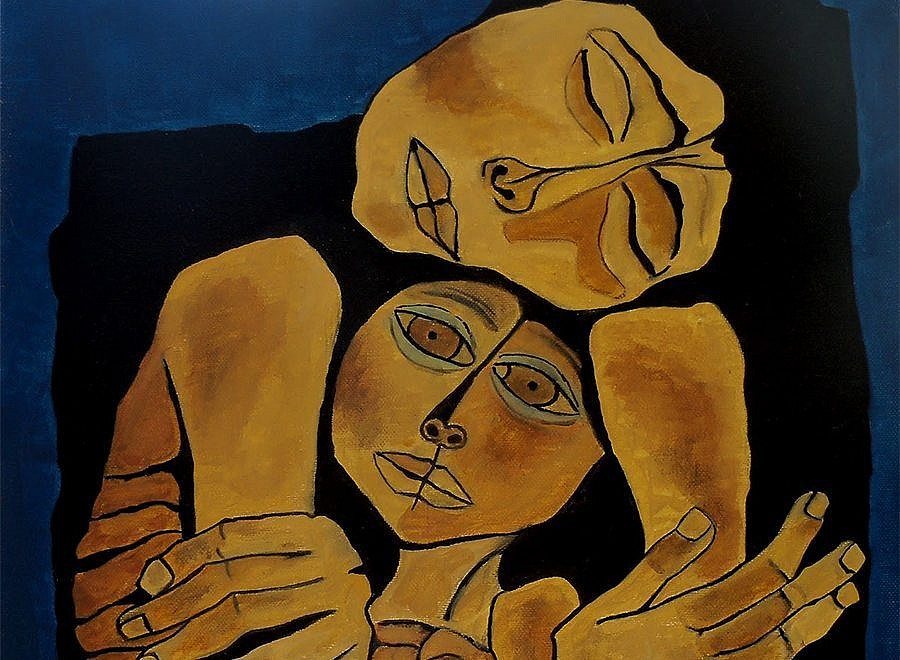 Oswaldo Guayasamín was a painter of Quechua and mestizo Ecuadorian heritage. Over the course of his long career, he became heralded as the “Picasso of the South,” a title given to him because of his position as a leading Latin American expressionist. His vibrant work covered themes of human and social inequalities, helping to create a Pan-American spirit of activism and creativity. Growing up in a working class family as the oldest of ten children infused him with a deep understanding of a uniquely Latino struggle, which he honed from a young age as a budding artist drawing caricatures of his friends and siblings.

Guayasamín found huge success as an artist early on, graduating at the top of his class at the School of Fine Arts in Quito and receiving an invitation from Nelson Rockefeller to paint in the United States in the 1930s. Shortly after, he met two prominent Mexican nationalist creatives: Jose Orozco and Pablo Neruda. Beginning in the 1940s, Guayasamín continued to travel throughout Latin America and became increasingly politicized. He would eventually self-identify as a communist and even be invited to Cuba by Fidel Castro to paint leaders of the revolution. Guayasamín continued his ascent to stardom, flying around the world to paint portraits and spread the new wave of Latin American art. He is beloved by his countrymen for helping show the world the value of Latin voices in a field that has historically excluded them.

This piece is part of a series of over one hundred paintings in his “Tenderness Period.” Towards the end of his life, Guayasamín dedicated much of his art to his own mother and maternal figures everywhere as beacons of light and protection. In this painting, completed in 1989, one can see a thin woman hugging a child to her chest. Their sunken cheeks and bony frames indicate poverty, but the gentleness in the mother’s expression and embrace show that love for her child is unwavering even in the face of struggle. The figures seem like an allusion to the Madonna and child, a very recognizable piece of Catholic iconography. Drawing a connection between the dominant religion of Latin America and the struggle of poverty elevates the subject matter. Love for a child is unshakable, and Guayasamín artistically immortalizes the very people who were long shunned by society.

How does this piece make you feel?

Article Name
Oswaldo Guayasamín's Tenderness
Description
Their sunken cheeks and bony frames indicate poverty, but the gentleness in the mother’s expression and embrace show that love for her child is unwavering even in the face of struggle.
Author
Pixelle Contributor
Publisher Name
Pixelle.co
Publisher Logo 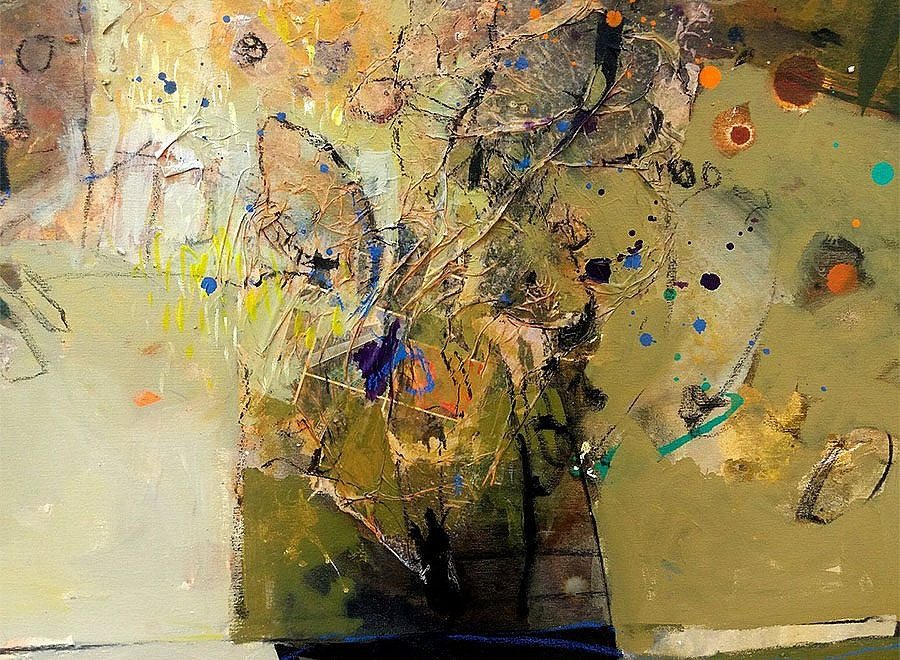 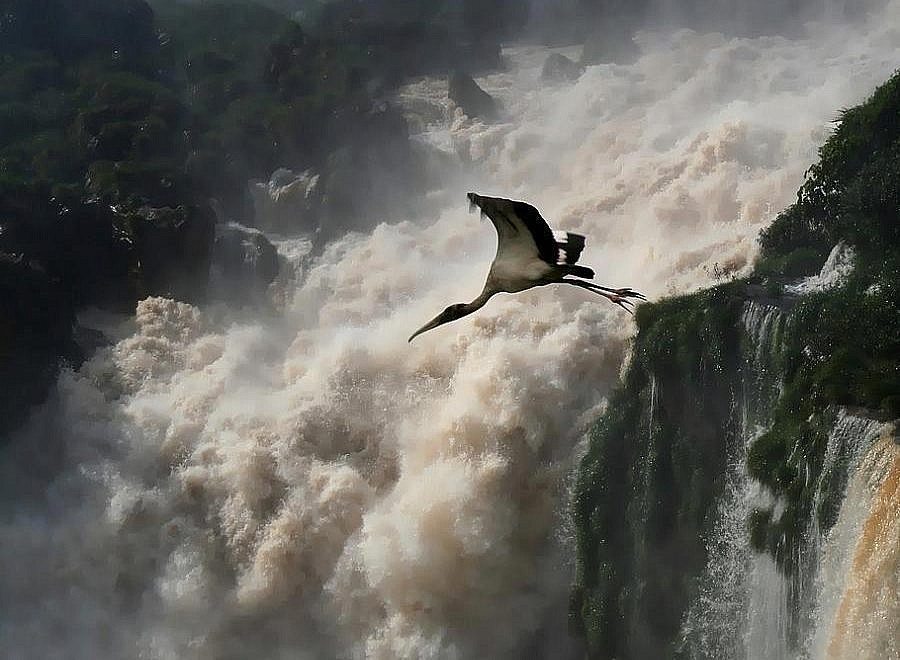