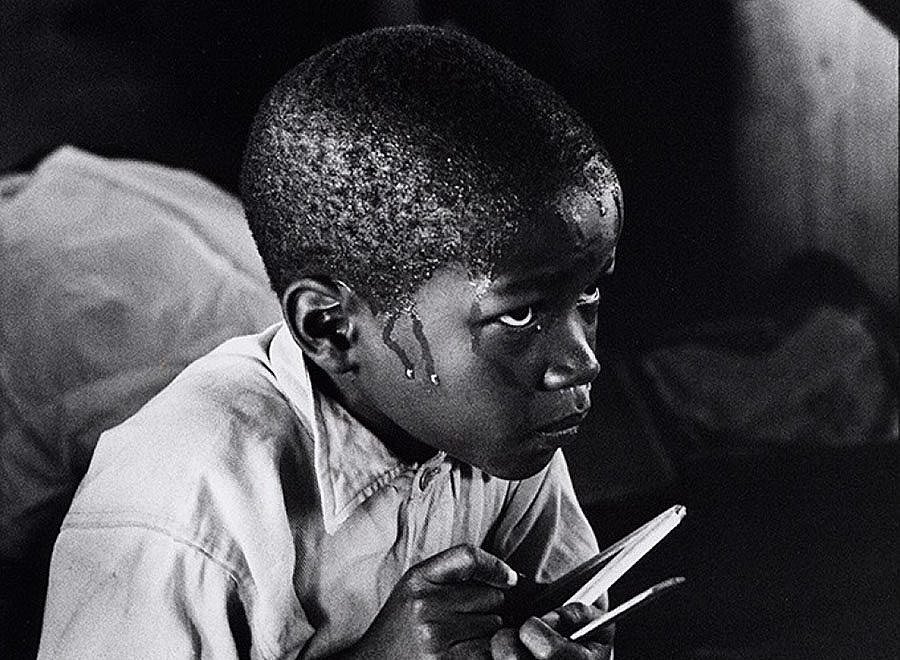 Ernest Cole (1940-1990) was one of South Africa’s first black photojournalists. Cole practiced black and white photography during a tragic and tumultuous time in South African history. His mission was to capture the essence of black lives during the apartheid, and he did so, not as an outsider looking in (as often is the case in photojournalism), but as a black man struggling against and protesting the conditions that he himself was forced to endure. In 1966, as a result of risks taken to achieve his work, Cole was forced to flee South Africa. One year later, in 1967, Cole published a book of his images depicting the unjust and harsh realities of the apartheid system. “House of Bondage” was immediately banned in South Africa but received considerable attention in other countries, including the United States, where Cole had taken refuge.

Cole firmly believed that each photograph had to be captured at the precise moment at which it could speak loudest to its audience. Cole meant for his photographs to lead to the questioning of the status quo. The above image, Boy In School, does not simply capture a single, stagnant moment in time; it captures a story, a host of emotions, and the day-in-day-out life of a black child in the apartheid.

Cole did not believe in cropping photographs, and so we must pay close attention to the framing of his work, for it is undoubtedly intentional and significant. In Boy In School, the face of the child is centered and emphasized from the light hitting the right side of his face. We are immediately drawn to his expression, his look of concentration and defiance. However, the child does not wish to defy his teacher, for he clutches a chalkboard, poised to write and to learn. Instead his defiance is directed toward the cruelties and unjust conditions he must face as a black child under the apartheid system. The boy’s expression marks a stubborn refusal to wipe away the beads of sweat from a sweltering classroom that no child should have to occupy. This child is determined to learn and hopeful to break through his oppression armed with knowledge. But then, as viewers, we begin to notice his small and fragile form, curled into a ball and draped in an oversized shirt. This child’s entire body fits into the bottom left corner of the image. The compression of his form into a single corner of the frame is no accident. The photo begins to scream at the viewer: this boy is fragile, innocent, and small; in short, he is a child, and no child should be forced to crouch in a corner of the world, making himself smaller than he already is. Then we see his face, his sweat, and his concentration. The photo asks us: if this boy can endure so much and remain so determined, how can we not feel determined to help him, to make his life better, and to protect what is innocent? 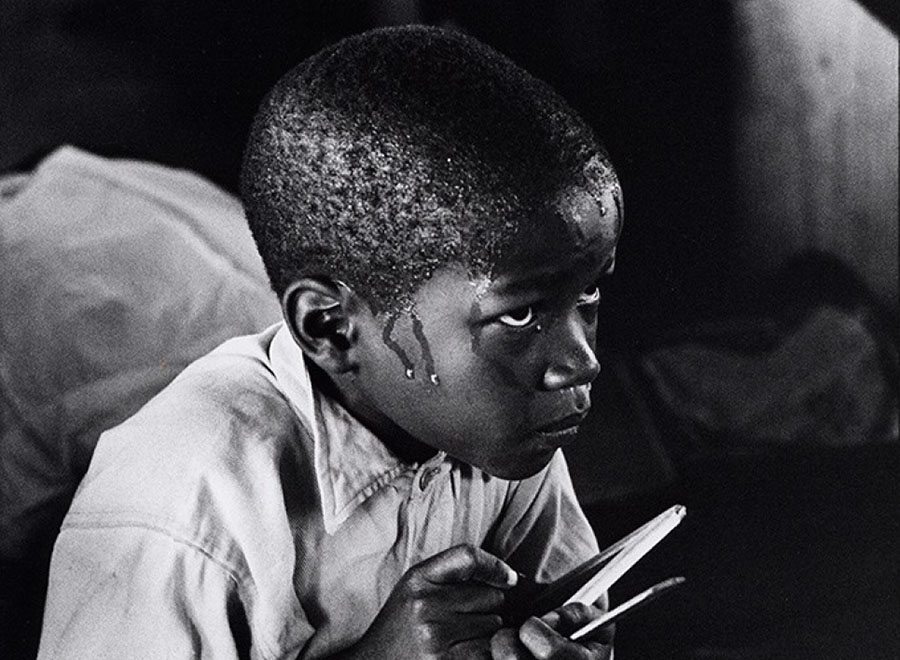 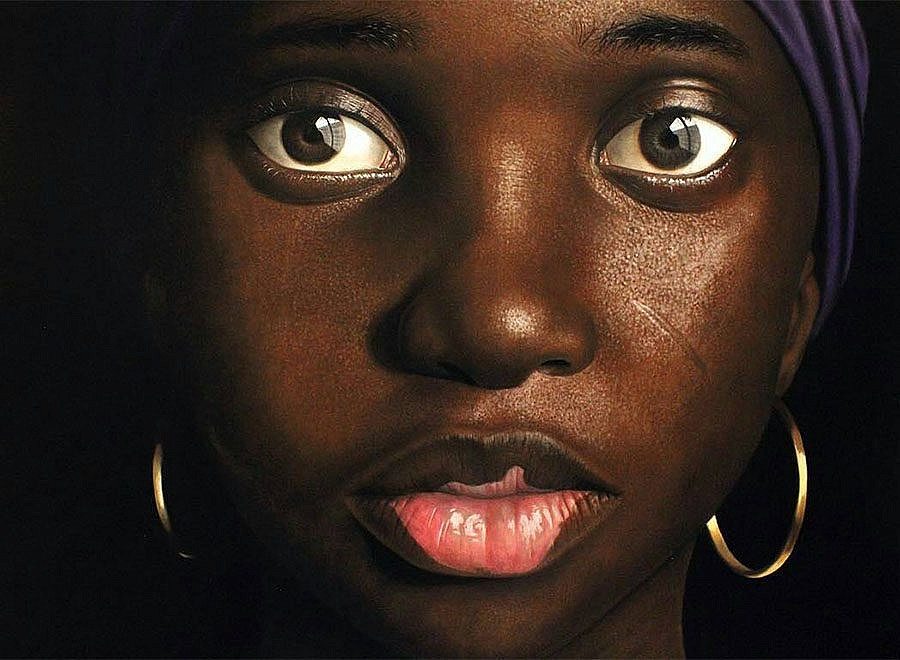 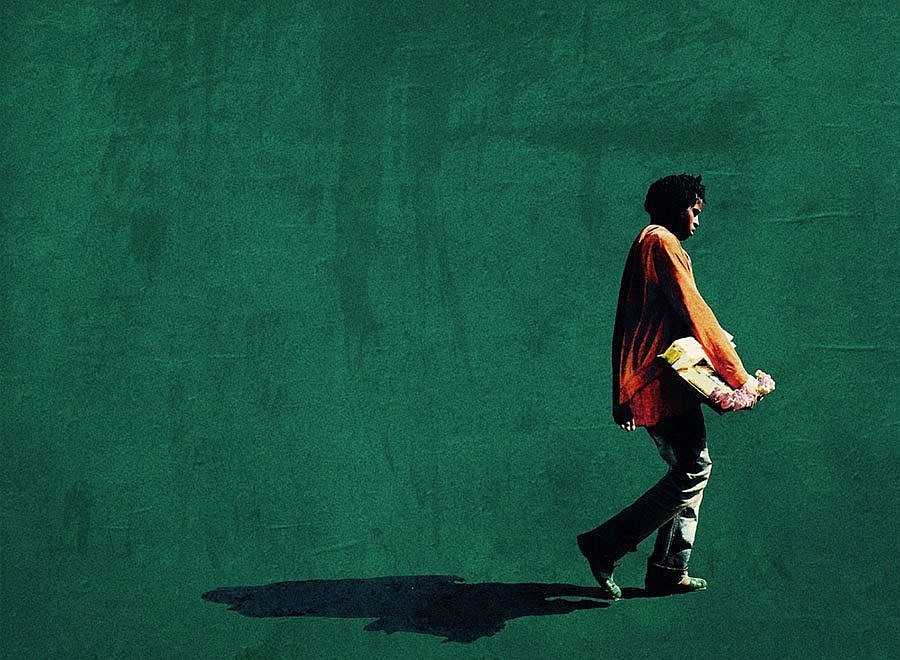