The Struggle with Anna Bodnar 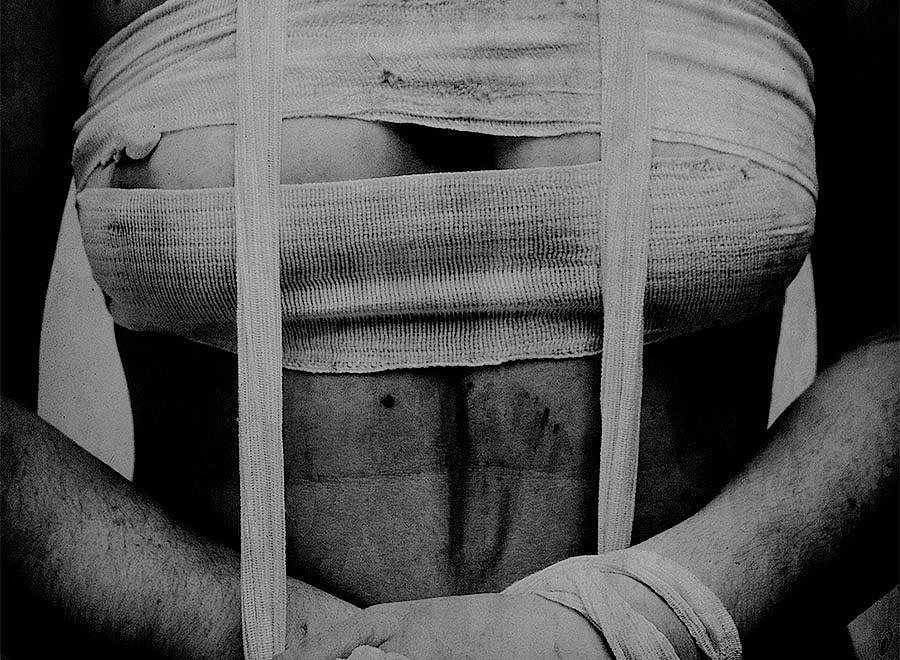 Anna Bodnar is a Polish photographer whose art expresses the emotions of everyday life. For Bodnar, photography is a process that allows her to not only come to a better understanding of herself, but of others as well. In this photograph, a woman is shown in the immediate moments following a fight. With her breasts bound, and the physical damage to her body apparent, the woman has clearly survived an intense battle. The black and white photo has a gritty quality that serves to emphasize the presumed intensity of the fight. Although the outcome of the fight is unknown, it is how the woman now holds herself following the fight that is most important. Still standing, despite clear injury and exhaustion, the woman exudes an air of strength. In the photograph, this strength coexists with femininity to create a powerful image that represents what it means to be a woman.

Initially, one might feel fear upon seeing the woman’s wrapped, bloodstained chest. This fear gives way to pride upon realization of the woman’s willingness to fight and the subsequent realization of her strength. Women are too often disregarded as weak and incapable because of their femininity; the fact that the woman’s breasts are wrapped in the photograph alludes to the misconception that women cannot be both feminine and strong. The woman in photograph, however, has survived the fight perhaps not only in spite of her femininity, but because of it. Bodnar made the choice to only picture the woman’s chest. Without a face, the woman’s identity is somewhat ambiguous. This degree of ambiguity allows the woman’s struggle, and likewise her strength, to be universal. Bodnar thus demonstrates that femininity is its own unique strength shared by all women.

Bodnar’s photograph speaks to the daily fight women endure, whether that fight be establishing themselves in the work force, caring for their children or finding the strength to be themselves. It identifies the nature of the fight, intense and exhausting, while simultaneously acknowledging the strength it takes to endure such a struggle. Women experience an intensely personal battle to prove themselves capable. Yet, despite however personal and isolating that battle may seem, there is an always army of similar women, like the woman in Bodnar’s photograph, engaging in the same struggle. 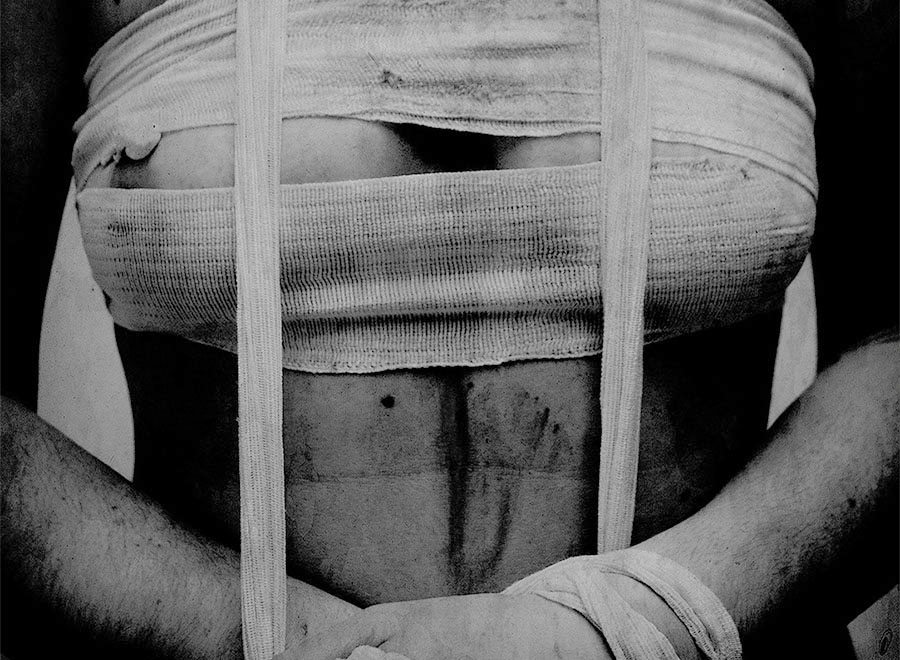 Article Name
The Struggle with Anna Bodnar
Description
This woman has survived the fight perhaps not only in spite of her femininity, but because of it.
Author
Abigail LeCates
Publisher Name
Pixelle.co
Publisher Logo 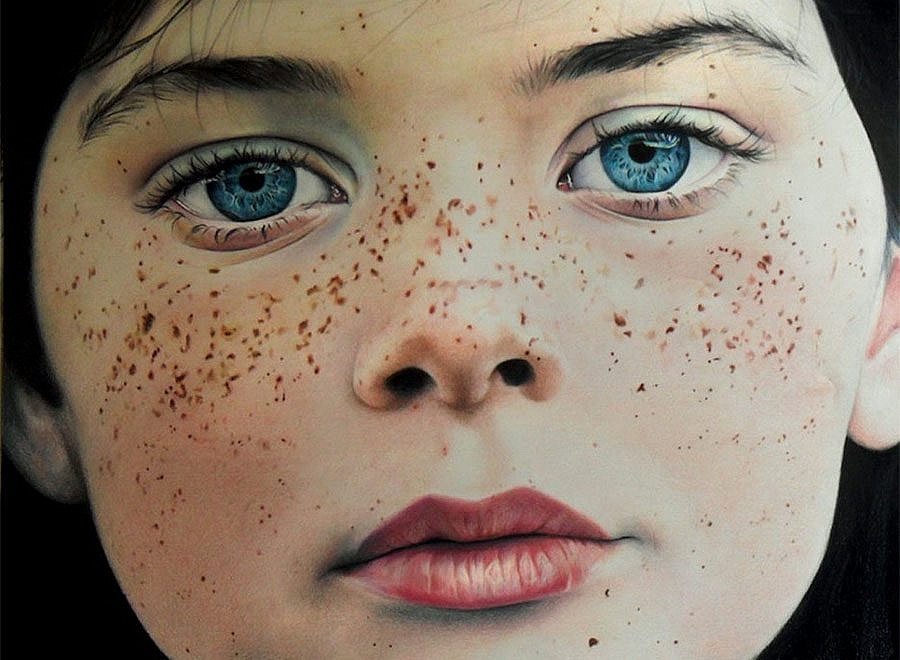 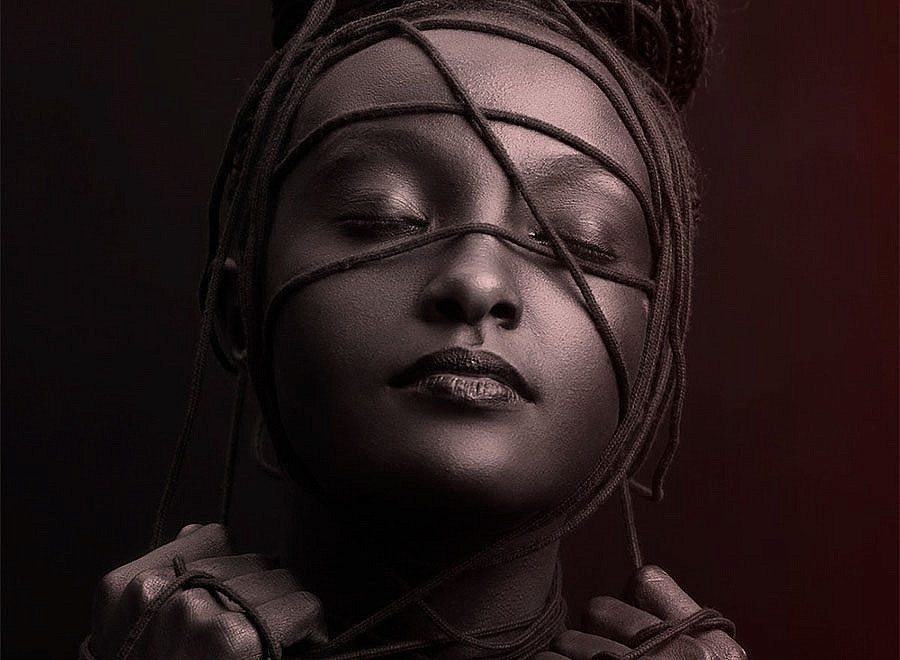