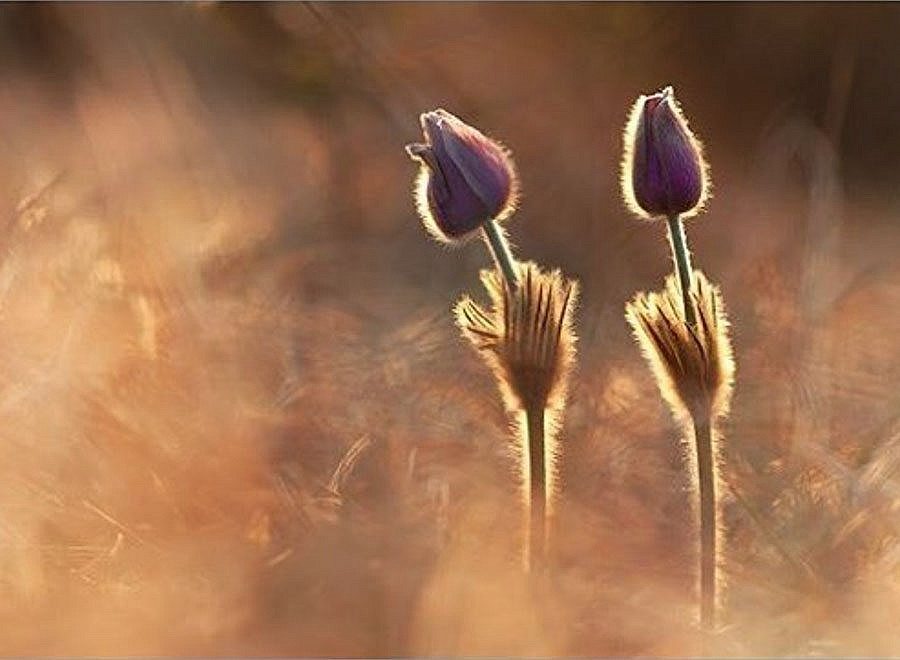 Photographer Adam Dobrovits is most recognizable for his masterful use of light within landscapes. His photo captures a brief moment in time, which because of its anonymity and non-descriptiveness, simultaneously feels eternal. The scene is so peaceful, so serene, that it must be candid, but it is also so perfectly composed that it must be staged. Dobrovits mediates within this space of contradiction to highlight the competing forces of authenticity and dis-ingenuousness that often characterize relationships.

The blurry, undefined background disorients the viewer, directing all of the attention onto the pristine flowers, which become human stand-ins. The photograph consists entirely of the two flowers, creating a sense of intimacy and togetherness emerging out of the chaotic unknown behind and into their own isolated sphere; they are “two of a kind,” like friends or kindred spirits. By capturing a scene completely grounded in the natural, Dobrovits immortalizes the primal feeling of companionship that is inextricably connected to friendship.

However, although the flowers are standing beside one another, they are separated by a cavernous distance that places each flower in its own sphere of existence. The hands draw the viewer’s eye up to each individual flower; therefore, what stands out is the beauty and strength of each flower, highlighted by the framing light. Dobrovits photograph, therefore, is an exploration about how two individuals can occupy the same space without depending on each other, and instead grow in each other’s company. 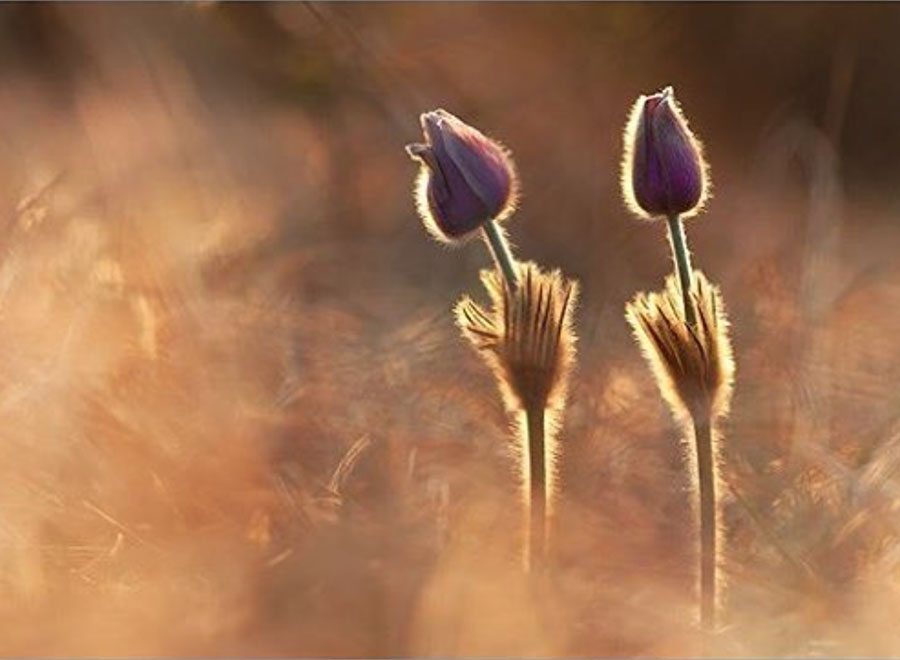 Article Name
Kindred Spirits with Adam Dobrovitz
Description
The photograph consists entirely of the two flowers, creating a sense of intimacy and togetherness emerging out of the chaotic unknown behind and into their own isolated sphere.
Author
Hilary Gabrielle
Publisher Name
Pixelle.co
Publisher Logo